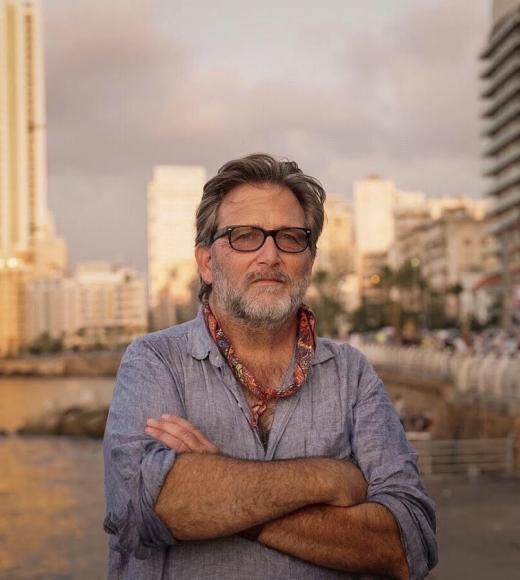 Keith David Watenpaugh is Professor and Director of Human Rights Studies at the University of California, Davis.

A leading American historian of the contemporary Middle East, Human Rights and modern Humanitarianism, he is an expert on Genocide and its denial, and the role of the refugee and displaced peoples in world history.

Watenpaugh is the founding director of the Human Rights Studies Program, the first academic unit of its kind in the University of California system. He has been a leader of international efforts to address the needs of displaced and refugee university students and professionals, primarily those affected by the wars and civil conflicts in Syria, Iraq, Lebanon and Turkey.

He serves of the academic advisory board of the National Center for Free Speech and Civic Engagement; and is a founding steering committee member of the University Alliance for Refugees and at-Risk Migrants.

Since 2013, Watenpaugh has directed an international multi-disciplinary research project to assist refugee university students and scholars fleeing the war in Syria. This project has garnered support from the Carnegie Corp. of New York, the Open Society Foundations and the Ford Foundation.  He recently won the IIE Centennial Medal for his efforts.

His team developed and deployed in the Middle East, the Article 26 Backpack™ - The Universal Human Rights Tool for Academic Mobility. At its core, it provides refugee young people with a way to safely store and share with universities, scholarship agencies, credential evaluation services, and even employers their educational background, employment history, professional achievements and goals. The Backpack builds connection and inclusion.

He is author most recently of the multiple award-winning Bread from Stones: The Middle East and the Making of Modern Humanitarianism (California, 2015). His articles appear in the American Historical Review, Perspectives on History, Social History, Journal of Human Rights, Humanity, International Journal of Middle East Studies, Chronicle of Higher Education, Inside Higher Education, and the Huffington Post. He has lived and worked in Syria, Turkey, Lebanon, Armenia, Iraq and Egypt.