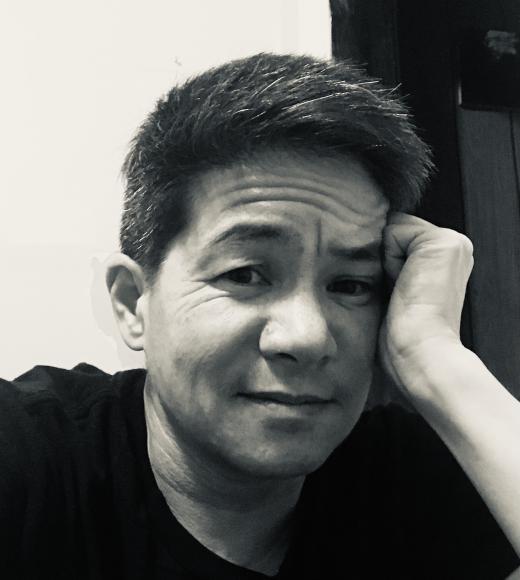 I'm interested in how late ancient people imagined their world(s), and in the techniques they used--scientific, artistic, literary, religious--to more fully describe and inhabit the worlds that they imagined living in.  I'm also interested in how we can imagine those worlds, and so my work explores different techniques that we can use, from literary composition to installation art to object performance, to have a contemporary version of the kinds of imaginative experiences that late ancient people may have had.

Melania: Early Christianity Through the Life of One Family, co-edited with Caroline T. Schroeder, Berkeley: University of California Press, 2016

Grammar and Christianity in the Late Roman World, Philadelphia: University of Pennsylvania Press, 2008.