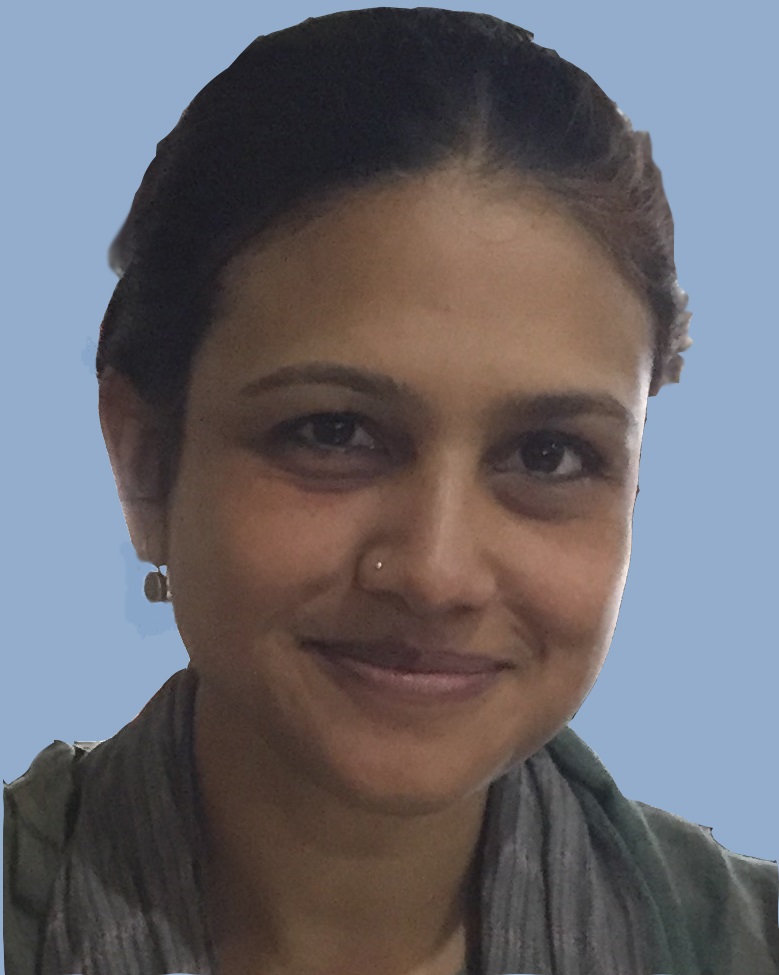 Lynna Dhanani will join the Department of Religious Studies at the University of California, Davis in the Fall of 2020 as an Assistant Professor of Religious Studies. Currently completing her PhD at Yale University, her research explores the confluence of interreligious polemics, philosophical debate, devotional themes, and poetics in the Sanskrit hymns of the celebrated twelfth-century Svetambara Jain Hemacandra, court pandit to two Hindu kings of medieval Gujarat. Having dedicated herself to the study of multiple Indian religions for more than two decades, Lynna has a wide range of interests, including Jainism, Sanskrit and Prakrit language and literature, medieval Indian alchemical traditions, yoga and tantra, Indian devotional movements, Indian philosophy, and especially South Asian religious art.

As recipient of the Jambuvijaya Memorial Fellowship sponsored by the Jain eLibrary, Lynna spent the 2019–20 academic year in India, documenting the life and work of the Muni Jambuvijaya (1923–2009), one of the most influential Jain monastic figures of the twentieth century, who has assisted countless scholars in the study of Jainism and Indian religions. She will document the state of his manuscript preservation projects in various archives and libraries of northwest India, record the contents of his own personal library, and catalog and procure the several Sanskrit and Prakrit texts edited by Jambuvijaya and his disciples. Additionally, she will interview members of his monastic community and the larger academic community in order to collect biographical details of his life as head monk and scholar.

Lynna will offer courses on Jainism in addition to strengthening the department's offerings in South Asia religious traditions and practices. Lynna will teach RST 31: Introduction to Jainism (Winter 2021) and RST 170: Buddhism and RST 136: Topics in Jainism in Spring 2021. 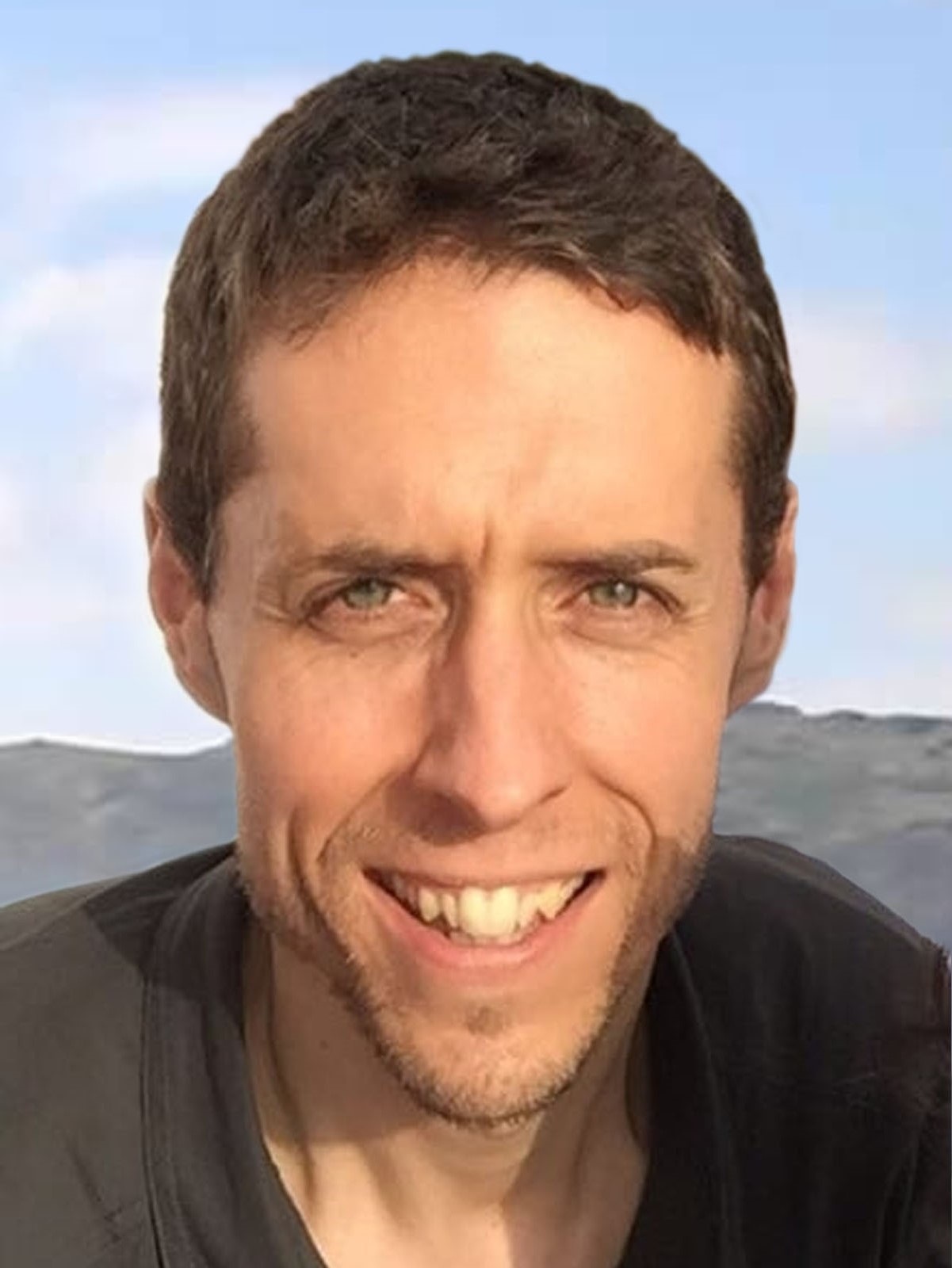 Ryan Brizendine studies Islamic intellectual history, Sufism, Qurʼanic studies, and Hinduism and Islam in South Asia, with a strong interest in intersections between religion and literature. His work complements the department's strengths in the fields of Islamic Studies. More specifically, his research focuses on post-classical Islamic philosophy and theology, the school of Ibn ʻArabi (d. 1240), literary-linguistic Qurʼanic exegesis, and religious poetics in classical Arabic, Persian, and Hindi-Urdu. He holds a BA in philosophy and English literature, an MA in Divinity from the University of Chicago, and is a PhD candidate in Islamic studies at Yale University.

Ryan will offer three courses on Islam in the coming academic year: RST 160: Introduction to Islamic Thought (Winter 2021) and RST 65C: The Qur'an and its Interpretation and RST 165: Islam in Asia, both in Spring 2021.