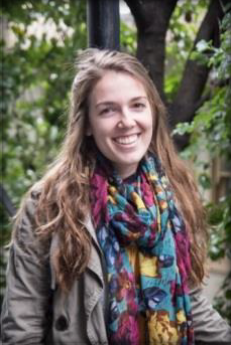 As I have been most intrigued by the study of Buddhism within my time as a Religious Studies major, I have chosen to research, Paul Carus, one of the most influential figures in the history of Buddhism's spread to America. In a letter written to the fierce Buddhist advocate, Angarika Dharmapala, Paul Carus claimed that he did not have a single belief system, but rather that he was a "religious parliament incarnate".  The World's Parliament of Religions held in Chicago in 1893 was certainly the most influential event in Carus' life leading to his dedication to the dissemination of his ideal universal religion centered on science.  Therefore, it is this parliament which we must turn to in order to explain Carus' self-identification as one who embodies a religious parliament.  Carus did not believe that any one religion was sufficient to stand on its own; rather, he followed many traditions as a sympathizer to each.  He was not the only advocate of a universal religion based on science as he described in his speech at the Parliament, but he quickly became one of the most influential activists in promoting this belief system, especially through his work with his The Gospel of Buddha, which he wrote and published within a year of the Parliament. My paper examines at Carus' role as a "religious parliament incarnate" through exploring his involvement with some of the most influential events and people of this time in which Buddhism was making a more salient appearance in America.