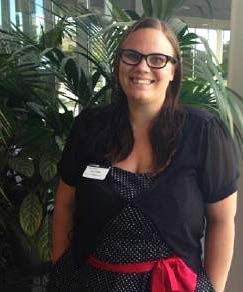 On 17 March, 2009 the creators and cast of Battlestar Galactica were invited to speak at the United Nations Department of Public Information to raise awareness and public profile of humanitarian concern. In times of cultural devastation, humanity is faced with tough moral choices in their fight for survival, and this series grapples with those morally grey areas, challenging our concepts of justice, faith, and humanity – and as Admiral Adama says “it is not enough to survive, one has to be worthy of surviving.” In conducting a close textual analysis of the series, this paper explores ethics and morality present in a multitude of ways, drawing from philosophical theory as well as history, resulting in a more well-rounded analysis of the human condition. This television series causes viewers to reflect on not only the show’s implicit values but our own society’s; these questions of humanity and survival are vital for us to evaluate, so that we may improve society just as the creators of the series set out to do when they spoke at the UN. Battlestar Galactica is no futuristic fantasy; it is a biting critique of the self-destructive drives at the heart of modern, contemporary culture.