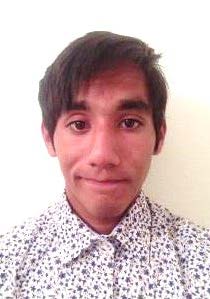 Representation and its Discontents: Shirin Neshat and the Women of Allah

This paper uses Shirin Neshat’s photographic series entitled Women of Allah as a case study  to critically examine contemporary conventions of representation. Although Shirin Neshat is trying to go beyond the normalized characterization of the stereotypical Muslim, Middle Eastern, Woman, her artwork also makes evident the limits of what can be said to be, or depicted to be, a Muslim, Middle Eastern, Woman. Foucault was used to analyze the formal elements integrated into each photograph and the photograph’s resulting representational qualities due to these formal choices. O’Doherty was used to discuss both the ideology of the gallery spaces in which these photographs are exhibited and the problem of context which is both negated and replaced in such spaces. Although Shirin Neshat’s work has been said to impart positive contributions in western spheres, this analysis reveals that her work is actually functioning on a much higher level of complexity, ultimately directing our attention to the unstable nature of representation and the fact-producing quality of art.