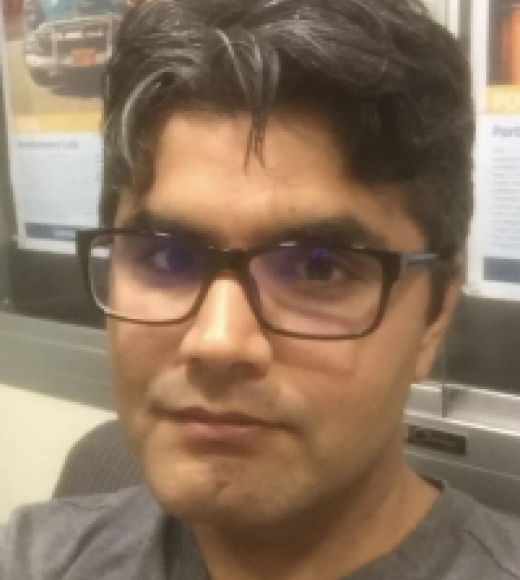 I am a second year Ph.D. student in the Study of Religions program focusing on Mediterranean Religions. I am generally interested in the intersections of Abrahamic religions and how they borrowed from and influenced each during their centuries long development. I am specifically interested in how this process played out in noncanonical texts in the three religions.

I am also interested in Semitic culture and philology as well as Indo-Iranian culture, religion and languages, concentrating mainly on the Vedas and the Avesta. I'm currently working on a paper investigating how Job's ethnicity influenced Christian and Islamic soteriology as well as the interconnectedness of Eve's biology and morality in noncanonical Abrahamic texts.