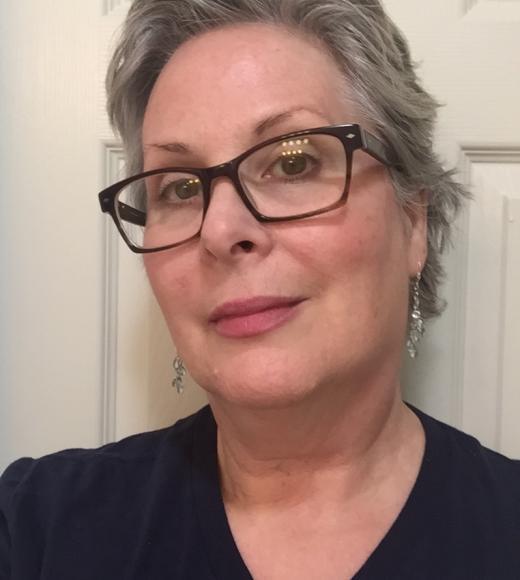 I am a second year PhD student studying small religious groups in the U.S. in the 19th and 20th centuries. There are two major questions that continue to drive my inquiry:  Who gets the power, and, how is that legitimized? Currently, I am working on the mid-19th Century American Perfectionist Protestant commune, the Oneida Community. Regarding issues of gender, agency, and sexual expectation for women in the radically progressive group, was there true equality for the sexes, or simply a diluted inequality? Specifically: was women’s selfhood the price paid for an idealized patriarchal illusion of common good?  Also in the locus of Oneida, I am investigating the seemingly benign, yet authoritative leadership of the Oneida Community’s self-styled and magnetic “prophet”, John Humphrey Noyes.